This weeks Friday Gem differs slightly from the usual Burns items which draw upon the collections of the National Burns Collection. Instead, I’ve decided to concentrate upon these fantastic poster offered by the Scottish Poetry Library. Such a simple and effective way of promoting the poetry of Burns!

Just take a look for yourself.

“A phrase plucked from one of the most famous of all love poems, A Red Red Rose by Robert Burns. Perfect for Valentines Day, for expressing undying love in all its forms.”

“A companion poster to our International Version of Robert Burns‘s last verse of ‘A Man’s a Man For A’ That.”

“Robert Burns is not just admired by Scots – his poems have been translated into many languages. We’ve created a multi-lingual version of the last verse of ‘A Man’s a Man For A’ That’ to celebrate his international fame.
Top to bottom: Esperanto, French, Norwegian, Polish, Russian, German, Scots.”

“Robert Burns reminds us of the pleasures to be had if we were to wander out and take the air, in this short phrase taken from his poem ‘Epistle to Davie, a Brother Poet‘. To be fixed to a door maybe.”

“Whatever our intentions, it’s good to be reminded that things don’t always work out as we planned. Here’s an appropriate line fromRobert Burns‘ popular poem ‘To a Mouse’.”

“Succinct and to the point, the title of Robert Burns‘ famous song ‘A Man’s a Man for A’ That‘ reminds us that we are all the same and that we all have the potential to share a common dignity, whatever our circumstances.”

All posters courtesy of the Scottish Poetry Library website:

Today is of course Burns Night, where the life and poetry of Robert Burns is celebrated up and down Scotland.

This year sees events taking place across Scotland marking the birthday of the bard. From the Birthplace Museum’s unveiling of a new £25,000 statue in Alloway, to the extraordinary range of events taking place in Dumfries as part of the Big Burns Supper, there really is a myriad of options for all Burnsians out there.

It should be remembered that Burns Night is not simply celebrated in Scotland, but across the world:

In the Year of Homecoming, 3,600 Burns Night Suppers were held in 80 countries, with only a third of those taking place in Scotland. Burns continues to appear around the world often in the most surprising places. Take the artist Chiang Yee, who painted Burns in traditional Chinese peasant garb. Or the recent story (can it be true?) that Michael Jackson recorded an album of Burns songs before his death. Where next for Burns? *

Not everyone see’s the positive side of Burns Night however, with The Sun columnist Rod Little giving his controversial view on Burns Night.

Never one to dwell on the negative, a recent post on the Facebook page of the Birthplace Museum pretty much sums up better than I ever could the joy of Burns Night:

And, on a day when pubs and restaurants are falling over themselves to find new gimmicks to get people to buy tickets to their own Burns Nights – from Haggis sushi to rap versions of Tam o’ Shanter – let’s also remember how this all started – with one incredible man from Alloway, whose remarkable poems and songs discovered the power of the common good that lies in every human being and celebrated brotherhood, love and liberty above all.

If you’re wondering what all these pictures of poems are, they were taken around Dumfries and organised as part of ‘Windows for Burns Night’. Several locations throughout Dumfries have had their windows filled with short poems following a call out for contemporay poems to be displayed in windows of some of Rabbie’s favourite haunts. A neat idea to fill up some empty shop windows and celebrate comtempoary poetry at the same time.

* Quote taken from the excellent blog over at the Scottish Poetry Library. 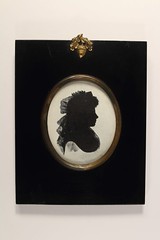 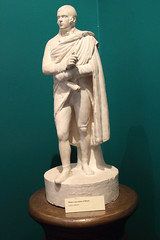 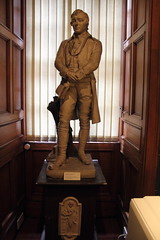 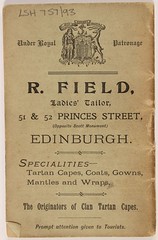 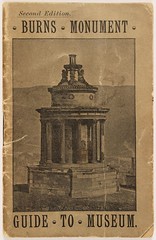 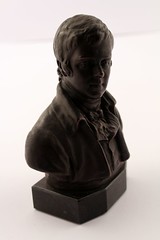 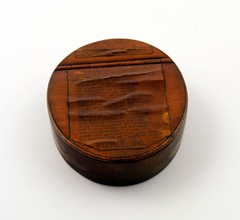 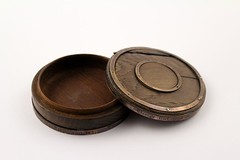 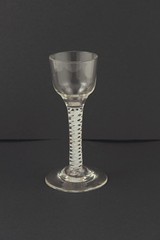